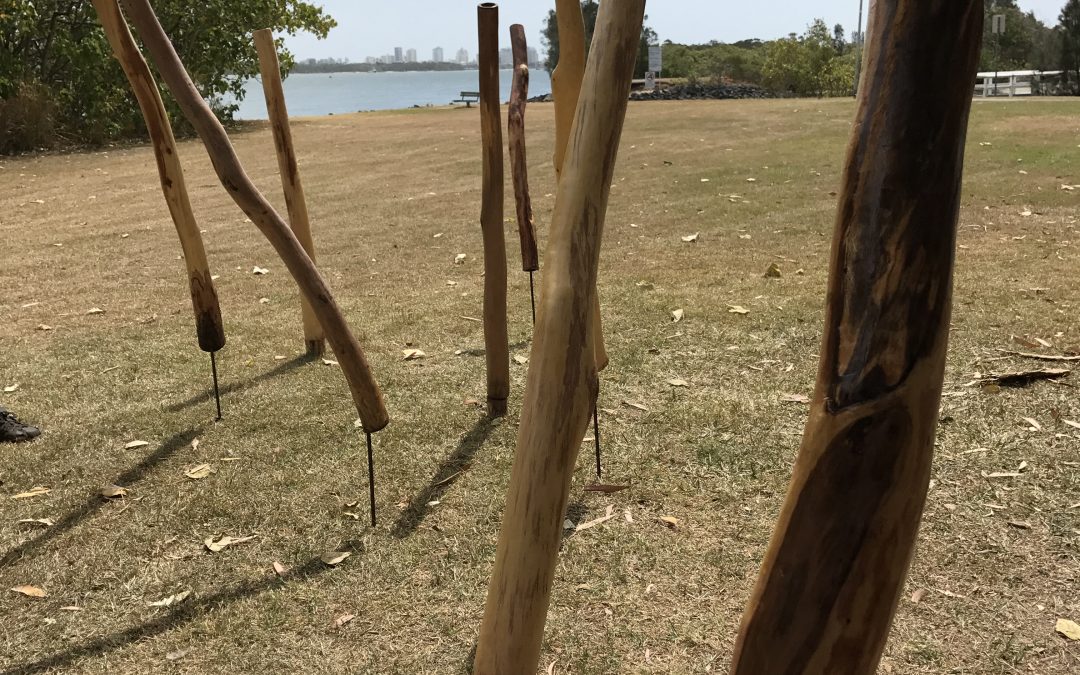 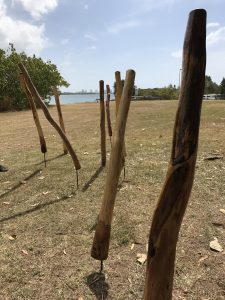 Yidaki Workshop on the Gold Coast

Spend the day with indigenous elder John Fonmosa as he guides you through a Didgeridoo (Yidaki) making workshop. John was raised by his grandparents at Fingal Head located just south of the Gold Coast. Fingal is an amazing basalt rock headland and Giants Causeway, lighthouse and just off the coastline is Cook Island which is surrounded by shallow reefs and abundant marine life.  Fingal’s indigenous name is “Booningbah” or “place of the echidna”.

The didgeridoo or Yidaki is the iconic sound of Australia. From a stringy bark forest in Arnhem Land, to the concert halls of Europe, the sound of yidaki (didgeridoo) speaks of the landscapes and cultures of Australia and its First Peoples. 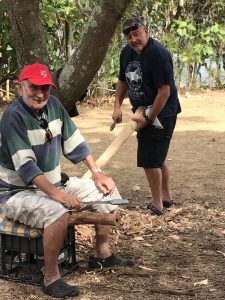 This is not a tour, nor a workshop but an experience you will remember forever. On arrival John will show you an array of instruments in their raw state and go through what conditions and environments make for good didgeridoos. Upon choosing your instrument get to work, under the guidance of John, in turning your instrument from its raw state to a beautiful handcrafted didgeridoo for you to keep. There are several stages to making a didgeridoo which will be completed within the day all in the beautiful coastal location of Fingal. Once your instrument is finished John will guide you through a lesson on how to effectively play it.

For those not interested in the workshop but something else just as special we also have half day art workshops designed to be just as engaging. Paint a boomerang or a a canvas and spend time with an indigenous artist and get to know their custom and way of life. 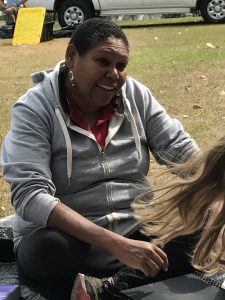 Don’t want to take your finished didgeridoo on the rest of your holiday don-t worry – postage options available. This is a very special tour done in a small group environment. Talk to us today about doing it tomorrow.