Ningaloo Reef (WA) – A Cut Above the Rest 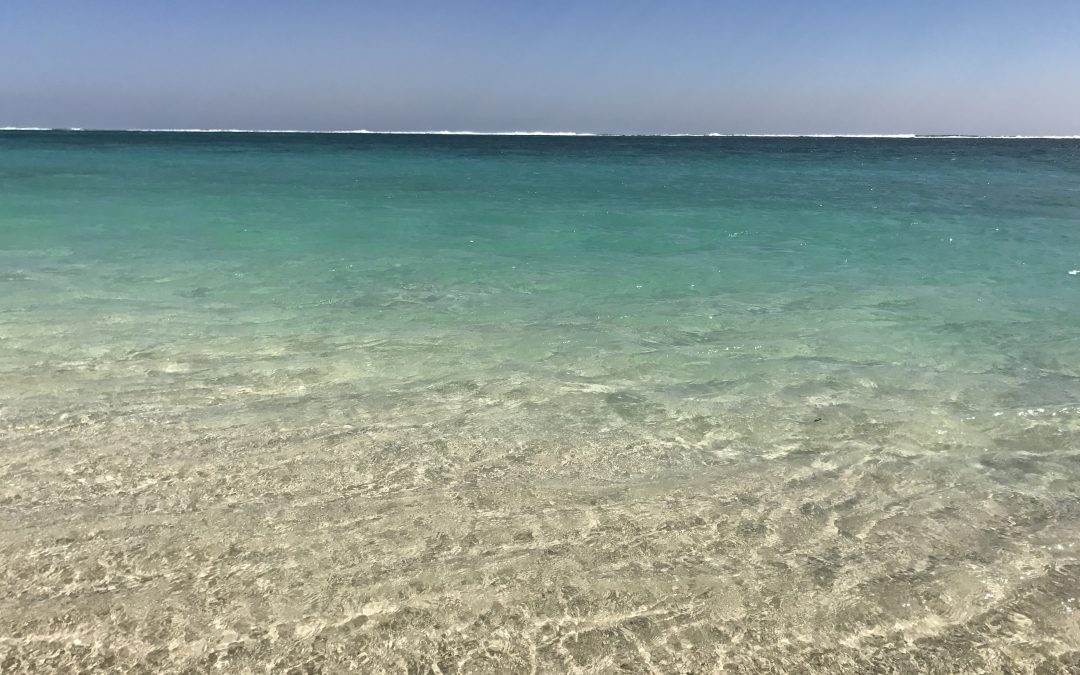 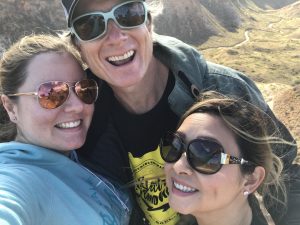 Nothing but smiles right from the start

The Ningaloo Coast is a World Heritage Site located in the north west coastal region of Western Australia. The 705,015-hectare heritage–listed area is located approximately 1,200 kilometres north of Perth, along the East Indian Ocean. 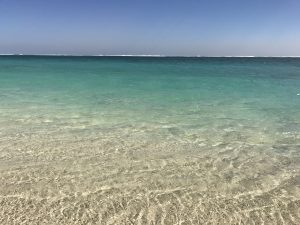 A short flight from Perth what struck me initially was the isolation. The place is near nowhere, next to nowhere, a few hundred kilometres from nowhere. But you know what – that makes it extra special. Exmouth is the town you need to head to – a small quaint town originally built to support a US army base but now a community that relies on the transient tourist and grey nomad wanderers.

But the moment you enter the place you step into a magical world like no other. And just like the transient land population so is the marine population that is as close as a few metres off the shore. You see the Ningaloo Reef is a fringing coastal reef and unlike the Great Barrier Reef that you must travel hours by boat to get to you can literally snorkel off the beach and see sharks, turtles, fish, manta rays and many more species. A short 10 minute boat ride from shore and you are in a land of larger species such as humpback whales and the ever popular whale sharks. Until you experience it you’ll find it hard to believe. 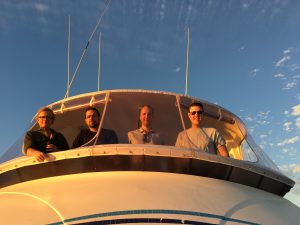 Once you’re finished with the sea life the land, a place of rugged beauty, holds further visual treats such as endangered wallabies, echidnas, emus and other native flora and fauna. It’s endless, it’s amazing, it’s definitely bucket list stuff. So talk to us and get out there – you wont be disappointed.